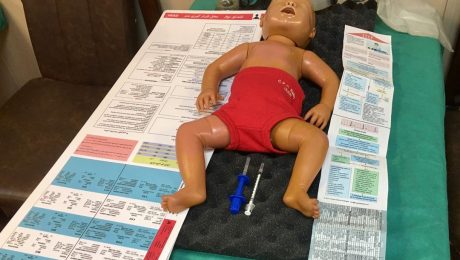 The Broselow Tape, also called the Broselow pediatric emergency tape, is a color-coded length-based tape measure that is used throughout the world for pediatric emergencies. The Broselow Tape relates a child’s height as measured by the tape tohis/her weight to provide medical instructions including medication dosages, the size of the equipment that should be used, and the level of shock voltage when using a defibrillator. Particular to children is the need to calculate all these therapies for each child individually. In an emergency the time required to do this detracts from valuable time needed to evaluate, initiate, and monitor patient treatment.

The Broselow Tape is designed for children up to approximately 12 years of age who have a maximum weight of roughly 36 kg (80 pounds). The Broselow Tape is recognized in most medical textbooks and publications as a standard for the emergency treatment of children. To use the Broselow Tape effectively the child must be lying down.Use one hand to hold the red end of the tape so it is even with the child’s head. (Remember: “red to head”). While maintaining one hand on the red portion at the top of the child’s head, use your free hand to run the tape down the length of the child’s body until it is even with his/her heels (not toes). The tape that is level with the child’s he original Broselow tape was divided into 25 kg zones for medication doses and eight color zones for equipment selection. Subsequent versions of the tape combined dosing and equipment zones such that the eight color zones contained both dosing and equipment information, thus creating a simple visual system for medication and equipment which is used in most hospitals and ambulances.heels will provide his/her approximate weight in kilograms and his/her color zone. 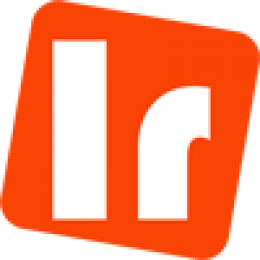 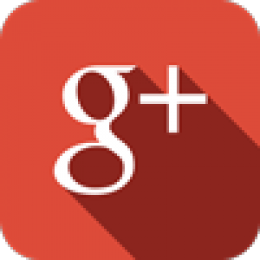 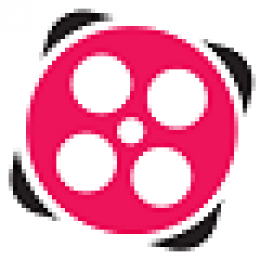 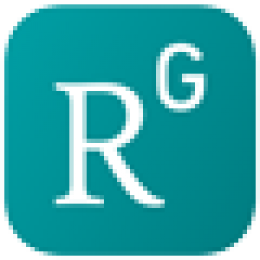 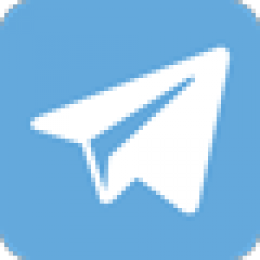